By clicking “Accept All Cookies”, you agree to the storing of cookies on your device to enhance site navigation, analyze site usage, and assist in our marketing efforts. View our Privacy Policy for more information.
PreferencesDenyAccept
Cookie Settings
Bringing Design Closer with Gerry Scullion

John Carter
55
MIN
Listen to this episode on your favorite platform! 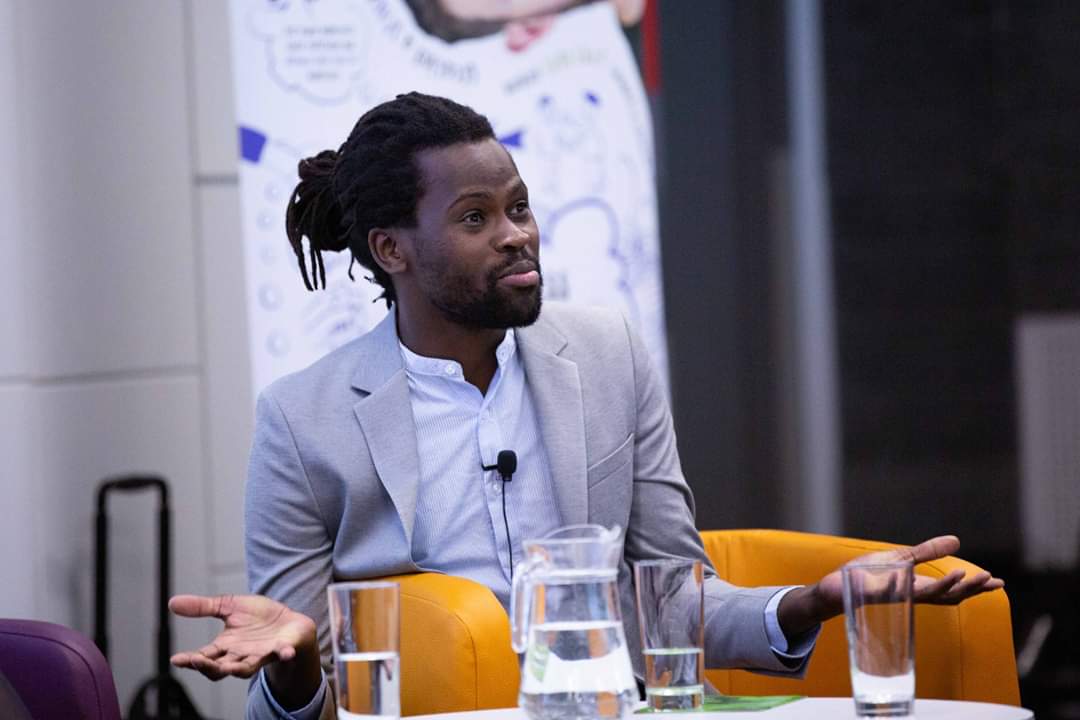 In this episode, I speak with Buelani Mfaco, a South African asylum seeker and activist based in Ireland – he’s a spokesperson for MASI, the movement of asylum seekers in Ireland and is an active voice in shedding light from within one of Irelands Direct Provision centres in Knocklisheen in Co. Limerick.

To give some background to this system, in 1991, only 9-people sought asylum in Ireland, compared to 3883 in 1997. This caused alarm to the Irish and the Irish Government at the time, But rather tackle and provide a safe refuge for these people who are vulnerable, they created this scheme to detract or reframe that the Irish “social welfare system was in some way attracting asylum seekers to this state”.

Some people listening may ask how this topic is related to Design – it is absolutely interrelated. The awful experiences that Bulelani and the thousands of people in the Direct Provision scheme are facing, as a direct result of a system that was created by the Irish Government in 1997.

This episode is an example of a system that was NOT created from a human-centred perspective – not in the slightest. As an Irish person, I am extremely embarrassed that this scheme is still in existence. An updated new Irish Government has committed to dissolving Direct Provision, but we discuss in this episode what that might look like.

Become a Patron of This is HCD and receive an ad-free stream of the podcast plus other perks...

This transcript was created using the awesome, Descript. It may contain minor errors.
‍Note: This is an affiliate link, where This is HCD make a small commission if you sign up a Descript account. 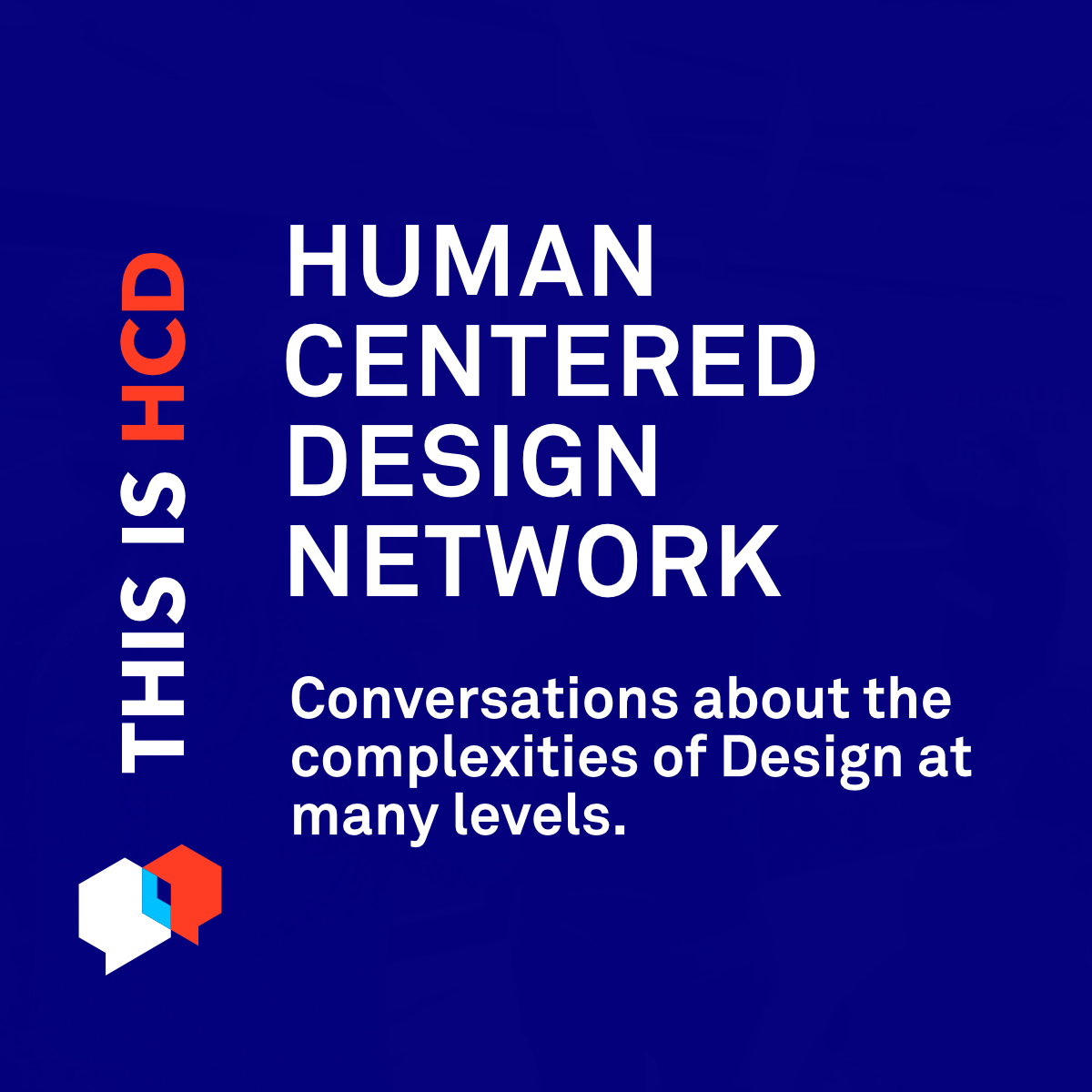 We provide remote, flexible training options to help you grow your design and innovation capabilities. We also offer bespoke training programmes for teams and organisations on any of our courses. 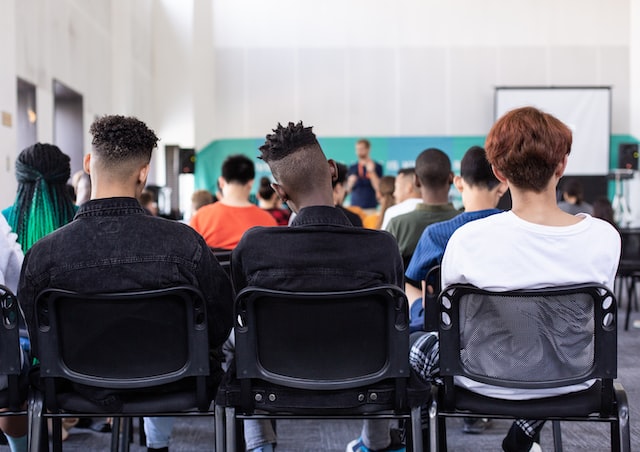 Blended Learning
Building your Design Portfolio Masterclass
In this bootcamp, you will learn about what a good portfolio looks like and understand why it is good. It will give you an overall framework for success, plus connect with a hiring manager to ask questions about the hiring process. 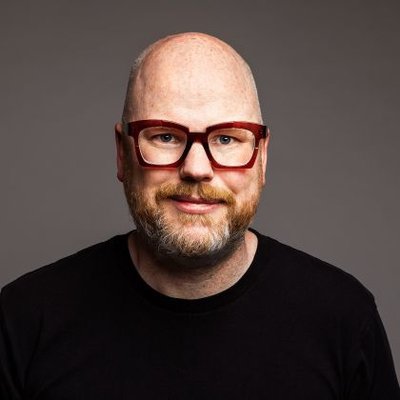 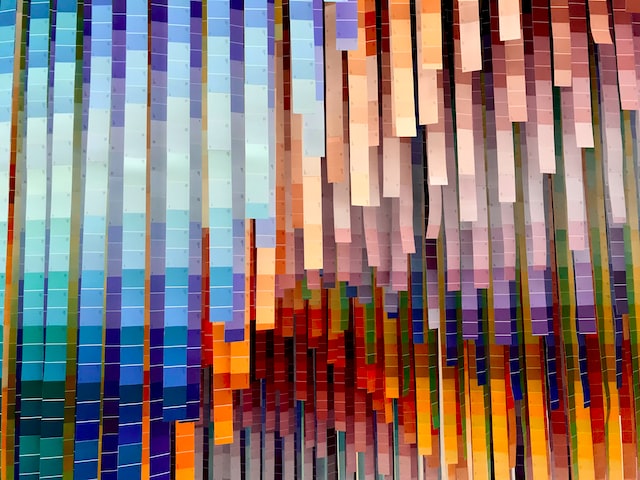 Video Course
Visualisation Methods for Change-Makers
Save 30% with this visualisation bundle deal. Join Gerry Scullion in a 100% video based courses to learn about the theory and the craft of creating high-quality visualiastions. 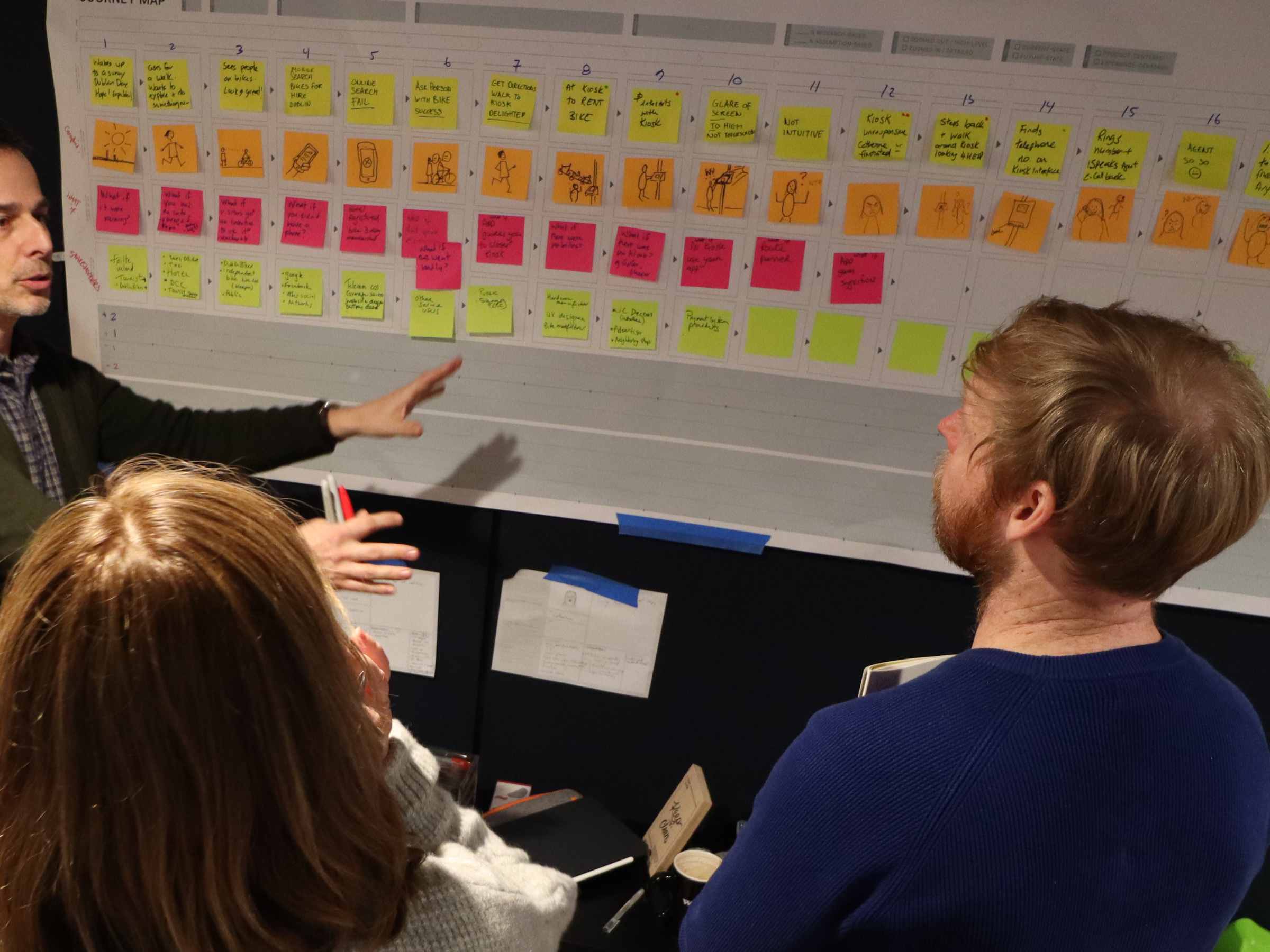 Video Course
Journey Mapping Fundamentals
Join Gerry Scullion in a 100% video based course to learn about the theory and the craft of creating high-quality journey maps.

Get started with your Coaching & Mentoring journey.

Learn all about our flexible Coaching & Mentoring options.