By clicking “Accept All Cookies”, you agree to the storing of cookies on your device to enhance site navigation, analyze site usage, and assist in our marketing efforts. View our Privacy Policy for more information.
PreferencesDenyAccept
Cookie Settings
HomeNews & Articles
The Power of Designing for Social Impact

The Power of Designing for Social Impact

An intro to Social Design (or whatever it’s called) 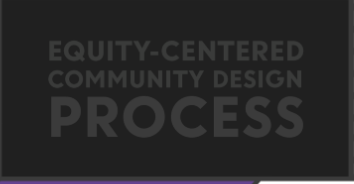 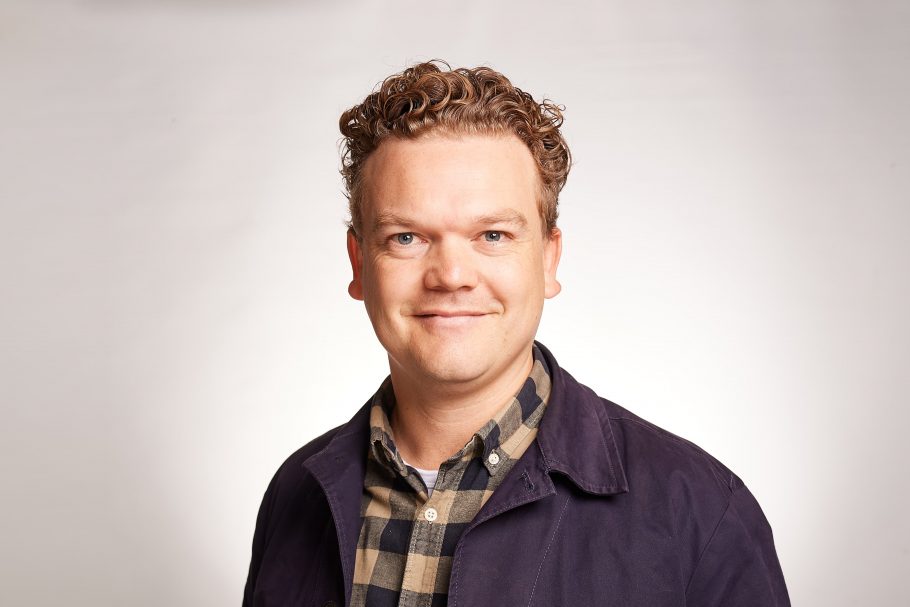 The Power of Designing for Social Impact

An intro to Social Design (or whatever it’s called)

What do you do when you have parenting questions? You ask other parents, right? The Australian Centre for Social Innovation applied that principle to the complexity of the child protection system. Families who ‘made it’ through tough times support families who are really struggling. For every dollar spent on “Family by Family”, $7 is saved. It won gold in the 2019 Good Design Awards.

Loneliness kills more people than obesity. Focused on social isolation amongst the elderly in the UK, Participle designed “Circle” to re-empower older people in their own communities, rebuilding their feelings of purpose and facilitating more than 20,000 occasions of on demand support.

A group of Designers in East London developed “Everyone Everyday”, rebuilding connections for people in a low socio-economic community with simple acts of sharing food and skills, and making things together, amplified to build micro-business.

What is common amongst these projects, is that by deeply learning about the experience of people facing these intense human challenges, and using that understanding as a launchpad for creativity, Designers have been able to rethink traditional modes of creating social change and as a result have begun to make greater impact.

Now I’m not really sure “Social Impact Design” is a thing, just like “Social Impact Human Resources” or “Carpentry for Social Innovation” isn’t really a thing. And, we definitely don’t need ANOTHER category of design to argue about who is and who isn’t in the tent. I think what we mean by these Design categories is applying Human Centred Design mindsets and tools to the complex social problems that surround us — Poverty, Homelessness, Child Abuse, Financial Exclusion, Hunger, Racism… Humans have stuffed up a lot of things.

Nevertheless, what is building out of the field are some seminal texts in Social Impact Design — Ezio Manzini’s “Design, When Everybody Designs” and Lucy Kimbell’s widely circulated PHD come to mind. And there’s toolkits galore — I like this one from Frog, Kimbell has one too and an obscure company called “IDEO” seem to have a popular one. There’s opportunities to deep dive, from Masters courses to MOOCs.

Design is finding a seat at the table in policy development, traditional non-profits, international development, social impact consulting, corporate social responsibility, social enterprise, social good think tanks, community regeneration and in advocacy and activism. Though it’s fair to say, that only a few places in the world have made Design mainstream in those spaces. It remains experimental, or at least emergent, amongst the players who see Social Change as their traditional business.

And we are probably not talking about the use of traditional design disciplines for social impact either. Great graphic design, and brilliant furniture should be part of the offer of support for people doing it tough, but by themselves they are unlikely to be transformational. Operating in these environments, with the complexity of social issues, needs the use of the more intangible forms of Human Centred Design — Service Design, Strategic Design (with a dollop of Systems Thinking, and a pinch of Experience Design and UX) to address the social problems around us. These forms look beyond simple touchpoints to the systems and behaviours needed to drive real change.

If there’s anything common amongst the diverse practices happening in Social Impact Design, then it’s that black box methods are shunned. The kind of Design that has heroic Designers in a light filled warehouse studio using their giant brains and creativity to produce solutions and then presenting them back to grateful clients won’t cut it. Social Design is inseparable from the collective, participatory, shared power models of design. As Hopelab’s Vice President, Chris McCarthy told me: “If it’s not participatory, you’re doing it wrong — it’s the level of participation that is the question”.

But at the same time, writers like Manzini make an important distinction between diffuse design (where everyone is a designer) and expert design and worries that “Post it design risks transforming design experts into administrative actors” [1]. Participatory approaches in Social Impact Design range from deep, immersive, years long connection with struggling communities (like the Southern Initiative in Auckland) and light touch creative consultations, where most of the decisions are made by the Designers themselves.

Doing Design for Social Impact gives Designers a lot of power, proposing to work on behalf of people who have traditionally been excluded from power. Encountering that vulnerability means that Designers have to ask big questions about how they should wield their influence and control. It’s leading to the development of some newer thinking around “Equity Centred Design” frameworks from the Stanford d.School and Creative Reaction Labs who challenge the status quo:

“We have noticed some people that use design thinking are often separate from the communities they are trying to understand: they go into the community to observe and then leave to create a solution. On the other hand, Equity-Centered Community Design focuses on dismantling systemic oppression and creating solutions to achieve equity for all”.

A line that the UK Government based ‘Policy Lab’ team borrow: “Democracy is profoundly bigger than user need”.

One of the big critiques of Design in social impact spaces is that Designers who don’t embed deeply enough in the systems and communities they are working in, and don’t listen well enough, tend to reinvent the wheel, creating prettier versions of existing models and practices. Or worse, see good ideas sit on shelves in wonderfully crafted artefacts, never to impact the lives of anyone (except maybe the Designer, who gets to do fun work, feel virtuous and collect a great salary).

I think they have a point, but I don’t think they are right. I spent 17 years in traditional non-profit land, as a youth worker trained in those old practices, and I can see the difference design makes. I’ve drunk the Kool-Aid. Yeah, ok, maybe Social Impact Design is a thing after all.

There’s no easy answers, but the Designers who seem to be doing better in social impact are those that are turning their attention to questions of power — the complex interactions of their privilege, their expert status, their role in amplifying the power of historically marginalised people and whether they have the right to make decisions on their behalf. I hope we don’t reinvent the wheel. Those older, participatory practices already have deep practice knowledge about the ethical problems of power and vulnerability. If we mash together those older social change practices, with the disciplined creative capacity of design, then that looks like something that could have profound impact.

NESTA’s Geoff Mulgan said in a 2014 reflection on Design’s place in Social impact: “We’re at a fascinating moment when design needs to learn as well as teach if its full potential is to be realised. If it does, it could become one of the defining fields of the next few decades. If it doesn’t it risks being seen as a fad that failed”.

[1] Manzini, E 2015, Design, when everybody designs : An introduction to design for social innovation, The MIT Press: Cambridge:

Jethro Sercombe is a youth worker turned Service and Strategic Designer working in Social Impact with non-profit Anglicare WA, and in freelance consulting. This year he was awarded a Westpac Social Change Fellowship through his work in the community and has just completed a study tour to key social impact design initiatives across the world. 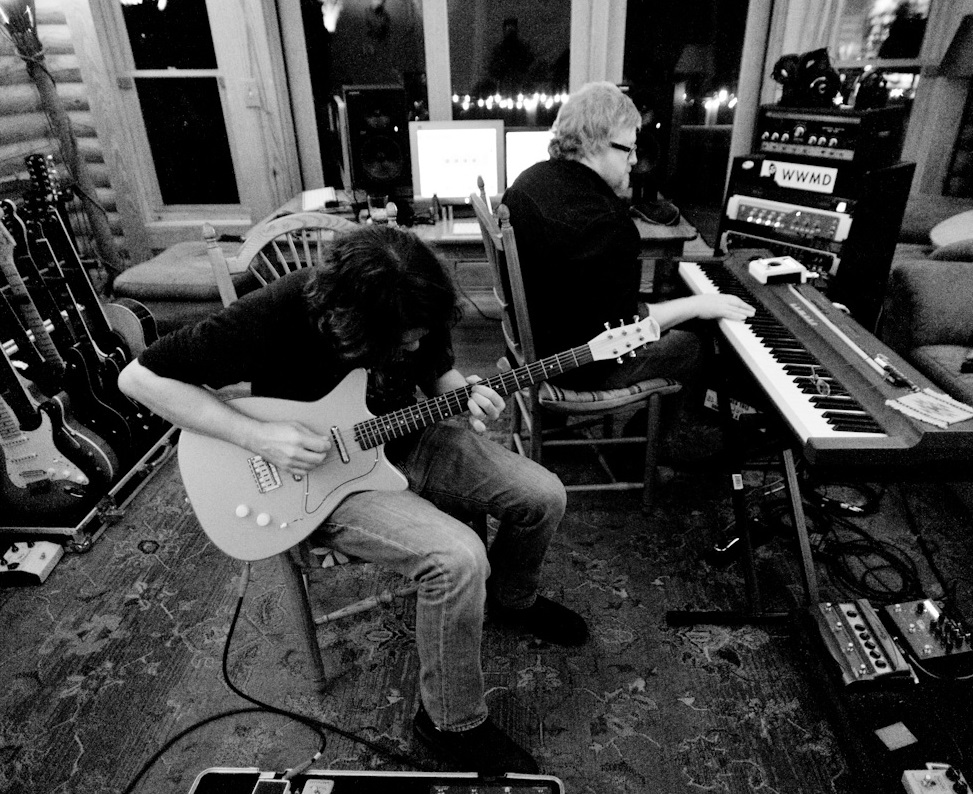 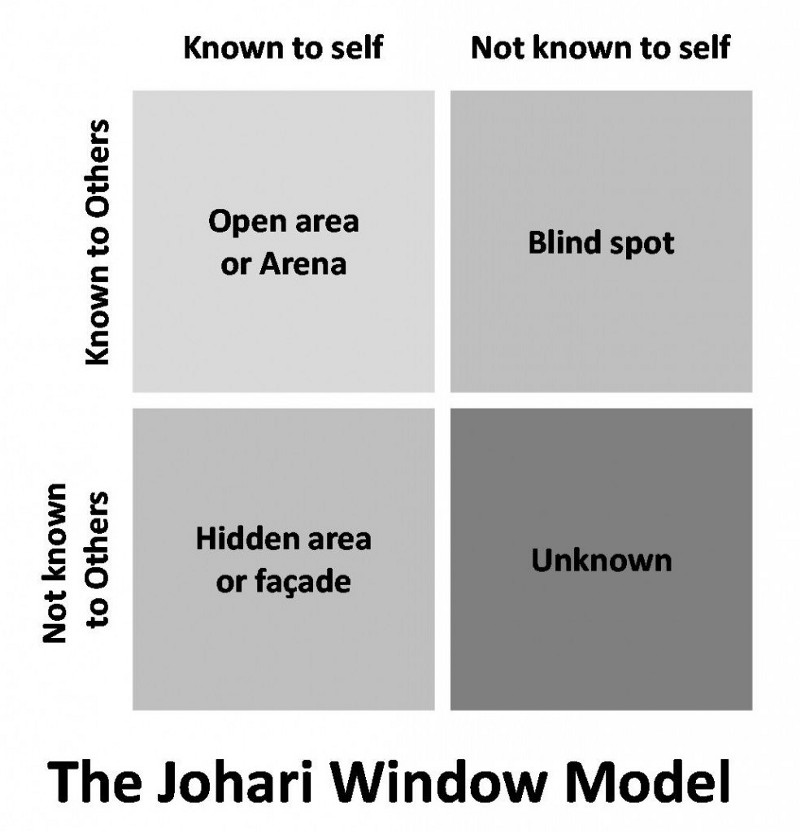